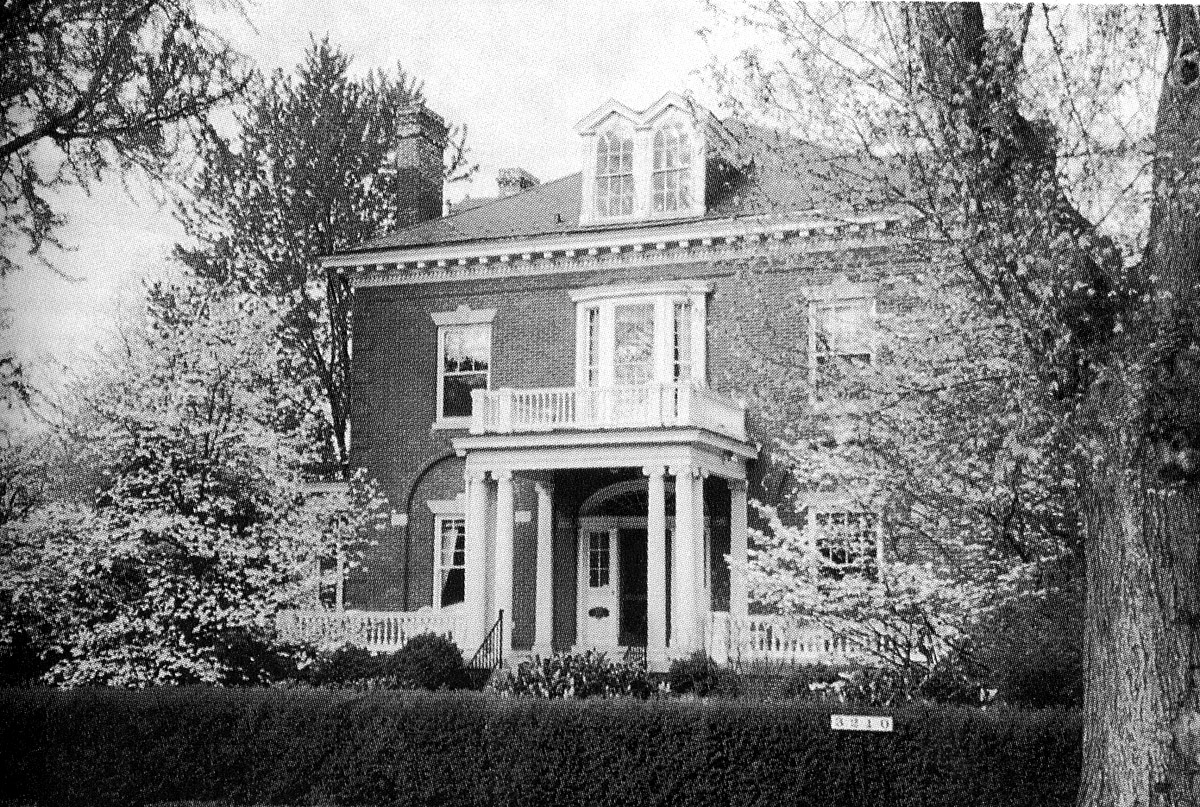 The William & Mary Alumni House is located in the heart of historic Williamsburg, Virginia, on the campus of William & Mary. Research suggests that the original portion of the House, known as the Bright House, dates from the 1850s and was built on a tract of land called “New Hope.”

At various points in its history, the Bright House has served as an infirmary, faculty apartments and home to the Kappa Alpha fraternity. As the function of the house changed, so did its exterior appearance, which underwent several renovations over the years, all the while retaining its mid-19th century architectural identity.

The William & Mary Alumni Association’s expansion and renovation project will make the Alumni House one of the largest social gathering spaces on campus and in Williamsburg, at nearly 55,000 square feet. The project will add approximately 35,000 square feet to the current building. Construction began in January 2019 and is forecasted to be completed in Summer 2020. 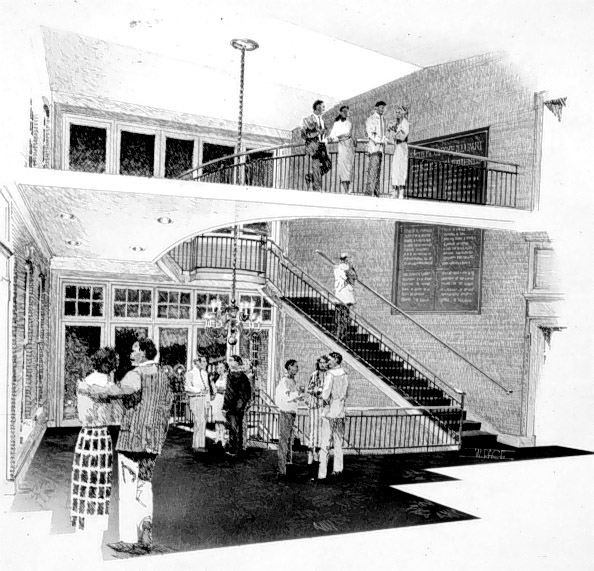 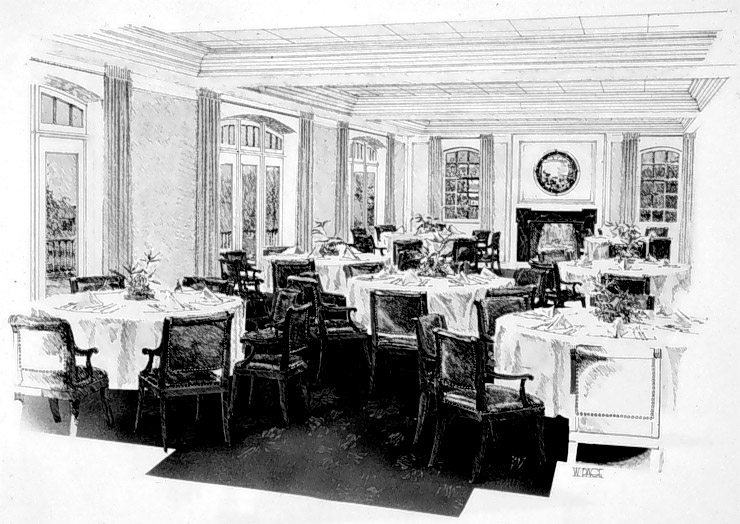